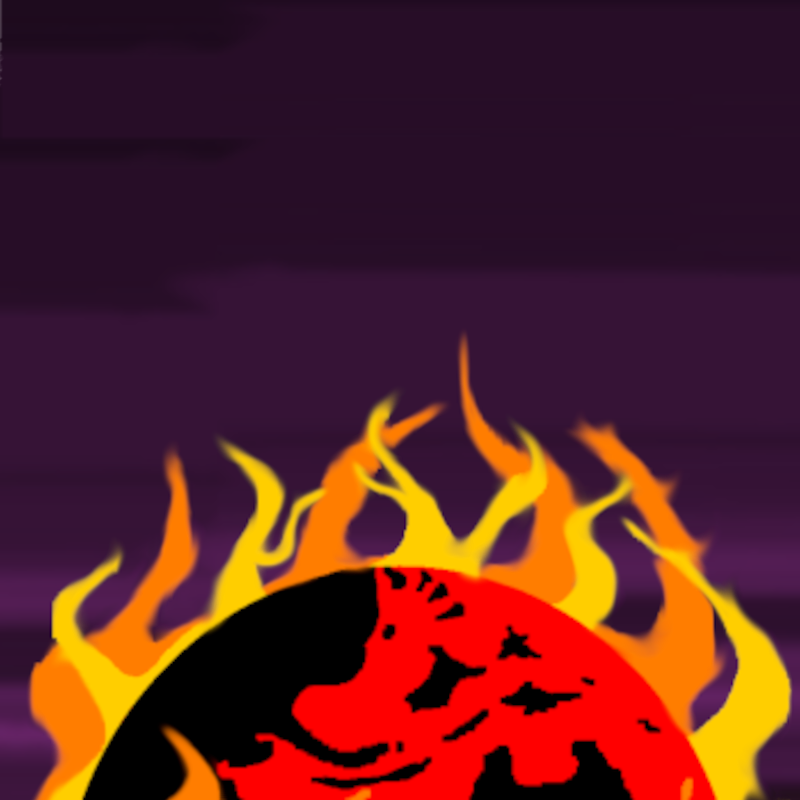 A Wrong Turn is now part of the Age of Darkness series of mods.

"SOMETIMES, great events are caused by small causes, as if History was nothing but a giant domino game, one piece bringing along in its fall a larger one, until everything falls apart. In the 20th century, that is what happened.

"A car accident. A drunk officer. A sick general. Together, they plunged Europe and the world into chaos and anarchy for nearly twenty years. And from the ashes of the old world, a new one emerged.

"Imagine a world where history would have gone wrong. A world where eight countries struggle for supremacy, power or mere survival. The year is now 1978. For almost twenty years, the world has been in a perpetual war. Peace is a rare exception that lasts for only so long before hate prevails again. Resources are being depleted, populations are exhausted and armies are at close to their breaking points. Yet, no one is willing to stop the killing and lay down their weapons first. Faster and faster, blinded by decades of war and mutual hate, mankind is driven towards its own end by a handful of dictators whose power rests on their people's fear and their lust for revenge.

"Imagine a world that could have been ours if hate and stupidity had been allowed to prevail. There is no good anymore, only different types of evil, fighting each other in a meaningless war. Imagine an awesome world to wage war in. Pick up your weapons and fight, for there is nothing else to do, and so little time left before everything collapses upon itself."

Retrieved from "https://ronwrongturn.fandom.com/wiki/A_Wrong_Turn_Wiki?oldid=6964"
Community content is available under CC-BY-SA unless otherwise noted.